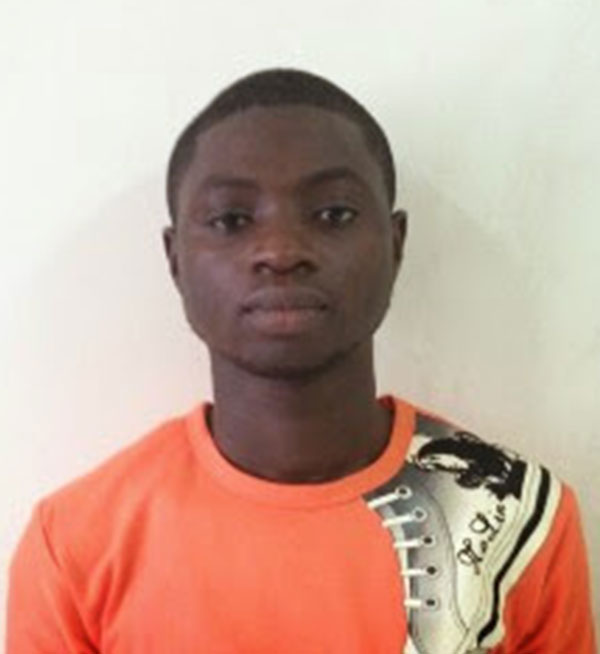 I am a God fearing Christian and a student at NIMS currently doing my doctorate and researching on Automated Theorem Proving. I completed both my undergraduate and masters studies at KNUST in Mathematics and Pure Mathematics respectively. In my undergraduate study, I did a research in Functional Analysis. The research was about finding the difference between Banach and Vector Spaces. In the research, we tried to introduce topological and algebraic properties on Banach and Vector Spaces in order to compare their differences. Even though Banach Spaces are subsets of Vector Spaces, we were able to find some topological and algebraic differences between them like how every Banach Space is a topological vector space but not every vector space is, all Banach Spaces are Hausdorff topological spaces but not all vector spaces are Hausdorff spaces, etc., which I completed far ahead of time.

Even though my research areas is now different from what my interest was, I believe this have made me quite versatile in researching.