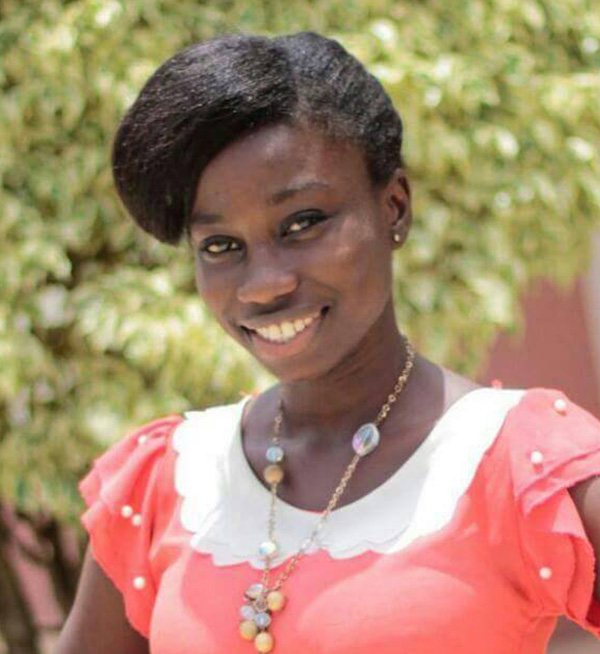 Isabel has a keen interest in Mathematics, and is always eager to enhance her store of knowledge in Applied Mathematics and related disciplines. This desire has been an immense source of motivation for her, and enables her to apply herself diligently in all the research projects she undertakes. Her primary area of interest however, is Data Science, and it is her ultimate desire to apply all the knowledge and skills she acquires, in a professional capacity for the benefit of organizations and the society at large.

Even with her busy academic schedule, Isabel makes time to undertake minor community projects. She enjoys good music, and loves to read novels when she is not otherwise occupied. She can be contacted at imensah(at)nims.edu.gh for further interactions.

Existing methods for diagnosing Autism Spectrum Disorders such as cognitive test, Intelligence Quotient,  standardized test (used to diagnose autism, such as the Autism Diagnostic Observation Schedule (ADOS)) are lacking in their diagnoses to some extent because, a child must have been of age to undergo these tests to determine whether or not they have the disease and parents and the society might not have prepared for such a disorder. The  objectives of the study seek to identify the genes that contribute to the disease, predict the disease in the child and also check for its severity. In this thesis, a model was proposed to predict, at birth, the possibility of a child having ASDs  and its associated severity.  The wavelet transform and t-test were used to identify the significant genes that collectively contribute to the disease. Principal Component Analysis (PCA) was employed to remove all the dependencies in the genes to enhance classification. Further, the Naive Bayes classifier was employed to help with  prediction of the autistic status of the child. Finally, the K-means clustering method was used to predict the level of severity of the disease in the child. The classification accuracy reached 87.5% on a test data with a precision rate  of 80.6%. The results revealed that, the classifier can be about 80% accurate in predicting the status of the child. Also, the results of the K-means demonstrated that, the higher the mean of the cluster, the more severe the disease will be among that corresponding group.